Player must have played in at least three (3), or in at least 25%, whichever number is lower, of the club’s total League/Qualifying/CR Matches prior to the USA Rugby Senior Club National Championship Series:

6 League/Qualifying Matches Played: Must play in at least two (2) matches.

8 League/Qualifying Matches Played: Must play in at least two (2) matches.

10 League/Qualifying Matches Played: Must play in at least three (3) matches.

12 or more League/Qualifying Matches Played: Must play in at least three (3) matches

There will be lots of teams as the Missouri HS States in town that weekend also.

There will be a concession stand. Reasonable prices with a good variety. Outside food will not be permitted.

Alcohol will be permitted. Alcohol  will not be sold as the Missouri HS States in being held in conjunction with Frontier Playoffs. 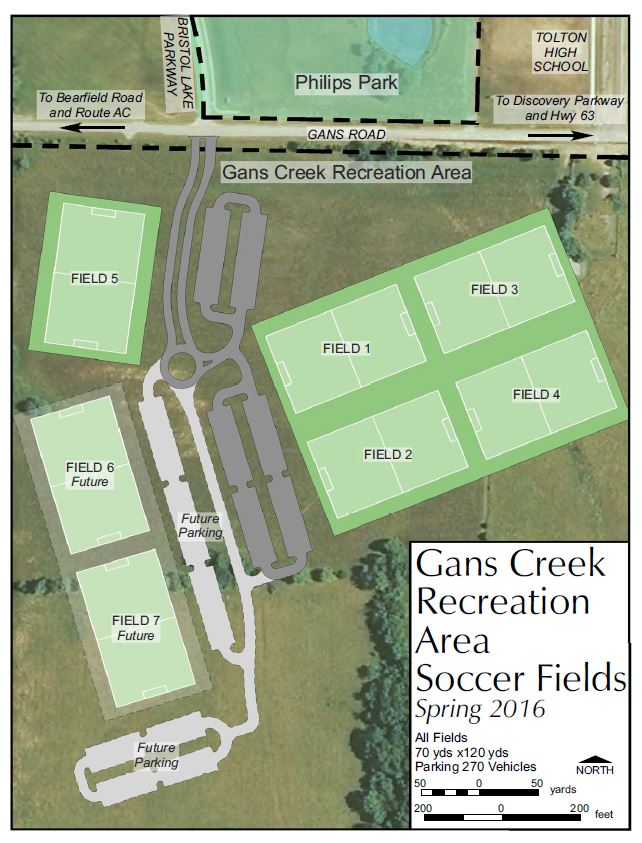 In case of inclement weather, the tournament will be moved to the alternate location of Scott Blvd Rugby Fields where Columbia RFC plays their home matches. 3800 S. Scott Blvd. Columbia, MO

All checklist items below must be sent by THURSDAY at 5pm to kjrstena@gmail.com unless otherwise noted below.

Team Participation Agreement: This form must be signed and dated by your team

Representative. This affirms that you understand what is required of you and your team at a Frontier Event. Completed forms should be forwarded to kjrstena@gmail.com.

Liability Waiver: A complete copy of this form must be presented by all players at check-in.

Roster: Women’s divisional side’s preliminary 28 player roster should be emailed to kjrstena@gmail.com by 9:00am on Friday, May 3, 2019.  Changes can be made up to your team’s check-in time.

Note: Each 28 player roster is locked for the duration of weekend.

CMS: Rosters need to be input into CMS by 9:00am by Friday, May 3, 2098. For teams that advance, rosters are then due in CMS by 9:00am of the match day. You’ll find your rosters under your normal login but note that they should be labeled “playoffs”.

While we will have #4s, you will still need to designate someone to complete the running score form and sub cards throughout your matches and then input all required data into CMS by the next day.

NOTE: Your team must be fully checked in at least 1 hour prior to your kick off.

Please proceed to the check-in table prior to your scheduled time.

Each divisional side may carry a maximum roster of up to 28 players for the weekend (which may include no more than 10 nonresident players).

Only 23 of those players (and no more than 5 nonresident players) may be entered in CMS for any one match.

Each 28 player roster is locked for the duration of weekend.

(NOTE:  Under the Eligibility Regulations, any person that cannot show they are a U.S. Citizen, Permanent Resident, or Conditional Resident, will be considered a “Non-Resident” player for purposes of the non-resident player cap of 5 players. Documentation in reference to the pursuit of permanent or conditional resident status in order to facilitate a player’s participation in the Competition is NOT sufficient.).  See 2018-19 Eligibility Regulation 13.4.

If the above is not met than the match will be played under protest and the offending team will have 72 hours to provide any missing information. If the information is not provided any wins will be reversed and reviewed by the Frontier and local GU for further potential sanction.

Each match will have a designated #4 official that will relay substitutions to the AR and then to the referee. Players will not be allowed to enter a match without a sub card. These will be provided to each team at check-in.

Each team is asked to have bibs for substitution and medical (if applicable) prior to kick-off. These are to be worn by reserves and medical at all times during the match unless entering the field as an eligible substitution or water carrier.

No reserve players, coaches or water carriers are to enter the field without permission from the assigned #4.

Match schedule, scores and results can be found here: www.midamericarugby.com

Please be mindful of Sideline Conduct.

Simply put, ONE COACH/REP inside the ropes and he/she is the enforcer. If asked to comply by anyone, but especially a Match Official or a Coach/Rep inside the ropes and the party either dissents, fails to comply or as has been frequently reported laughs, mocks, argues, questions the person's authority to make such a request, disregards and/or is generally contemptible at the suggestion of compliance is simply not acceptable and is considered Unsportsmanlike Conduct and/or Off-Field Misconduct. If a friendly reminder of the rules does not remedy a situation, or if it is met with resistance or contempt, the GUs encourages anyone to report such.